“Would you like me to tell you a story?” I asked one night.

It had been a long day, my eyes were glazed, my nerves raw, but when I saw my girls smile, I launched into some crazy yarn just to save my sanity.

Such were my first words when I began storytelling again, almost ten years ago.  The market had plunged.  Uncertainty was in the air.  All those years of striving may very well have come to naught, I thought numbly, but not bitterly, as I wandered home from work.  I chuckled at the irony of having deferred my dream of being a writer and an artist because I had wanted to do something technical, something practical — but was it…at all…magical?

There was a story within me.

“Once upon a time,” I began.  “There were two little girls, sisters, who woke up in the middle of Central Park.”

“What happened to them?” asked my older girl, concerned.

“They woke up all of a sudden…and…and…” I smiled conspiratorially, “something or someone had shrunk them until they were very, very small!”

It was 2008.  The market was threatening an end.  The story created a beginning. 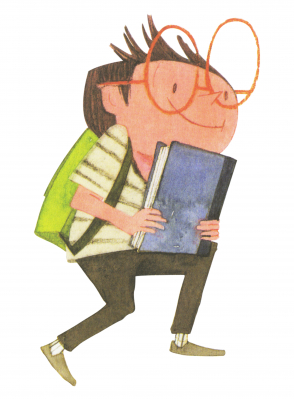